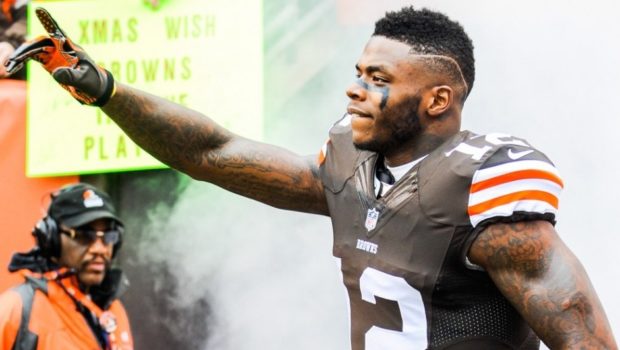 The Eagles’ wide receivers were woeful in last Thursday night’s exo win over the Bucs, so the question is:

Will Eagles Big Boss Howie Boy Roseman be smart enough to pull the trigger on a trade to get Josh Gordon?

The extremely talented, yet often suspended, wide receiver practiced for the first time in two years yesterday with the Browns.

Gordon was incredible in 2013 for the Browns, racking up a league-leading 1,646 yards in only 14 games. Since then, he’s played only five games.

He missed all of 2015 due to a violation of the NFL’s substance abuse policy. Gordon is also suspended for the first four games of this season.

The Eagles have been linked to Gordon by John Clayton, though the ESPN insider seemed to be merely speculating.

If Roseman can make a deal worth the Browns’ while, Gordon would offer a deep threat way beyond the ability of the Eagles current roster. 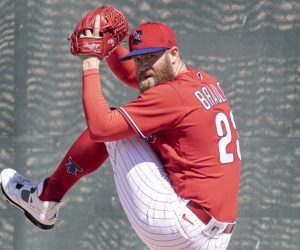 IT’S WAY TOO SOON TO SAY BULLPEN CAN GET PHILS TO OCTOBER! 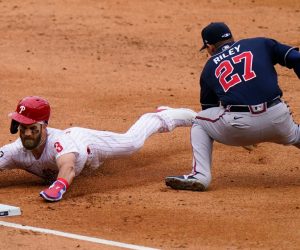 THE NEW RULE THAT HELPED PHILS BEAT BRAVES IN OPENER!