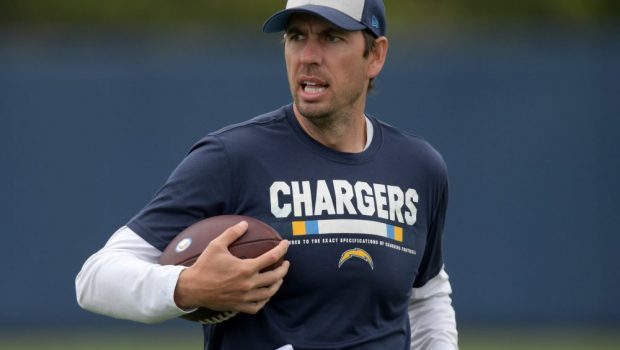 EAGLES HIRE OC SHANE STEICHEN: CAN HE SAVE CARSON WENTZ?

Steichen worked with Eagles new head coach Nick Sirianni, who was officially hired yesterday. They worked together with the Chargers for four years until Sirianni left for Indianapolis in 2018.

Steichen was credited with helping nurture rookie Justin Herbert in L.A. this season. With the Eagles, Steichen’s experience with QB will play a big role, as Philly seeks to rebuild Carson Wentz after a season of struggles.

Former Chargers’ OC Shane Steichen is arriving today in Philadelphia, where he is expected to become the Eagles’ new offensive coordinator, per source.