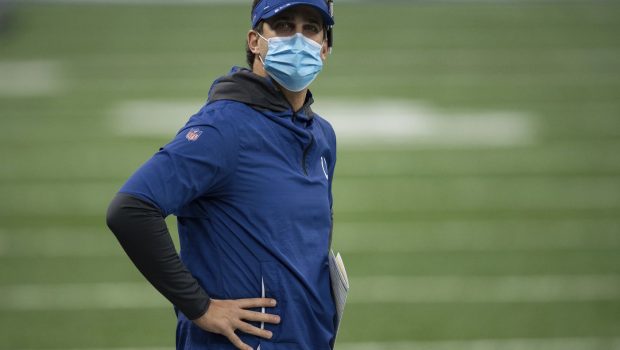 ESPN’s Adam Schefter is reporting that the Eagles are hiring Indianapolis Colts offensive coordinator Nick Sirianni to be the team’s next head coach.

Sirianni, 39, spent three seasons as an assistant with the Kansas City Chiefs, five seasons with the Chargers and the past three with the Colts.

He replaces Doug Pederson, who was fired Jan. 11 after going 4-11-1 in his fifth season with the team. He went 46-39-1 and won the Super Bowl during the 2017 season — the first of three straight playoff appearances for the Eagles under Pederson.

Eagles are hiring Colts' OC Nick Sirianni as their head coach, sources tell ESPN. Sirianni spent three seasons as a Chiefs' assistant coach, five seasons with the Chargers, and the past three with the Colts. Now the 39-year-old Sirianni becomes the lead man in Philadelphia.