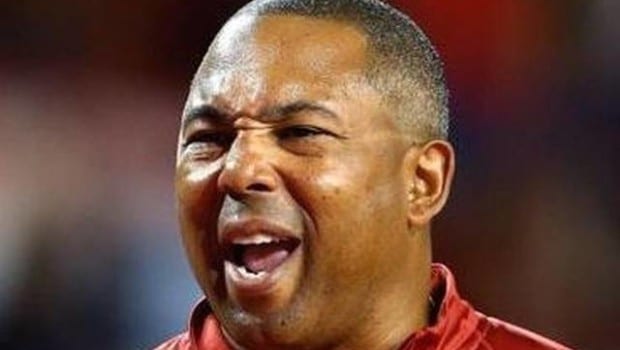 Well, the Eagles made a coaching hire yesterday and showed their best player how much they want him to stay.

In December, the University of Missouri hired Chris Wilson (above) to be their defensive line coach and their athletic department website posted a feature introducing Wilson to the school’s fans yesterday morning.

It came down a short time later, which means it lasted only shortly longer than Wilson’s tenure at the school. Eagles coach Doug Pederson announced yesterday at the Senior Bowl that Wilson has been hired to be their defensive line coach.

“Sat down with him this morning and had a great interview with him. [Defensive coordinator Jim] Schwartz and I spent about 2.5 hours with him,” Pederson said. “He has great attention to detail, great fundamentals.”

Wilson coached at USC and Mississippi State before his brief stint at Missouri. He coached Eagles star Fletcher Cox at Mississippi State, something Pederson called a factor, but not a deciding one, in the team’s decision to bring Wilson to Philadelphia.