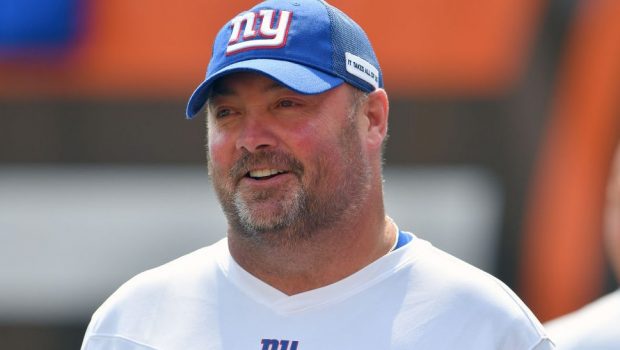 EAGLES HAVE TO SCHEME FOR GIANTS NEW O-BOSS FREDDIE KITCHENS

The Eagles head to Metlife this Sunday to play the Giants.

And they’ll have to scramble to figure out the Giants offensive scheme.

Jason Garrett was canned as the Giants’ offensive coordinator, and according to multiple reports, former Browns head coach Freddie Kitchens will step into the role.

It’s the second time that Kitchens has gotten an in-season bump to help run an offense. He went from running backs coach to offensive coordinator with the Browns after Hue Jackson was fired as Cleveland’s head coach during the 2018 season.

It seems unlikely that Kitchens will be using this opportunity as a springboard into another head coaching gig, but the Giants will simply settle for an offense that functions at a bit higher level than it has through the first 10 games of the season.