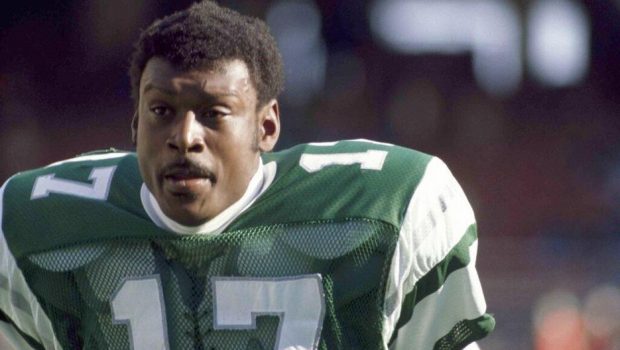 He used his size to outleap and overpower defenders. The NFL had never seen anything like him when he came into the league in 1971. “Harold was like a Moses Malone power forward when you looked at him,” former Eagles quarterback Ron Jaworski, who spent seven seasons with Carmichael in Philly, told NOLA.com.

“Not only was Harold tall, but his arms were so long. His wingspan and catch radius were absolutely incredible. What quarterback wouldn’t want to have a guy like that to throw to?”