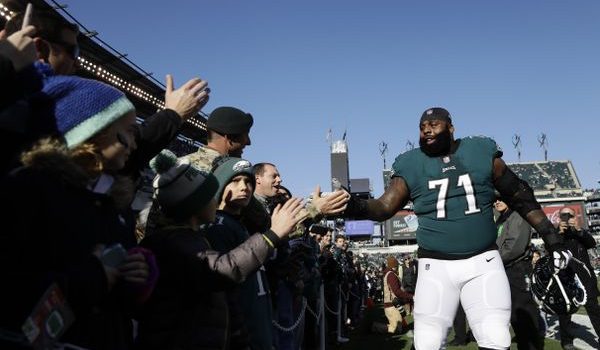 Injuries have cost Peters late in his NFL career, but his play when healthy is still among the best in the league.

He earned career-low marks in overall grade (69.5) and run-blocking grade (62.3) across 970 offensive snaps in 2018, but all signs point to him bouncing back this upcoming season.