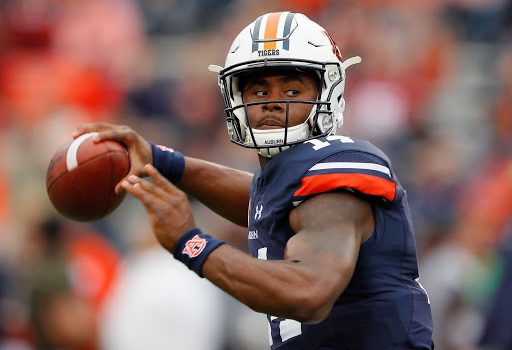 We are still catching our breath from last weekend’s 2021 NFL draft.

And pundits are already plotting for 2022 draft, which is coming to Vegas, two years later because of COVID-19.

Here’s who The Athletic’s Dane Brugler likes in his mock:

Jalen Hurts has a “prove it” season coming up, and if he doesn’t take command of QB1, then the Eagles will likely be in position to draft a different quarterback in the top 10.

If the draft were tomorrow, Willis probably isn’t a first-round pick.

But if he makes key improvements, scouts believe he could climb this high.