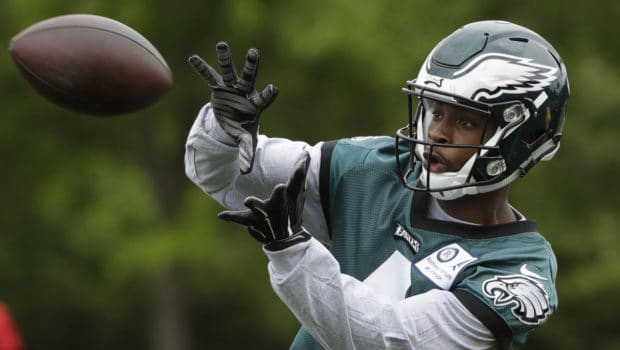 EAGLES GO TO CAMP IN 3 WEEKS, BUT WHAT WILL IT LOOK LIKE?

The Eagles are due at NovaCare for training camp by the end of this month, but the league has yet to specify details of the pandemic-affected session.

According to Tom Pelissero of the NFL Network, head coaches and general managers were told yesterday that the league is moving forward with plans to begin at the end of the month.

However, there has been no resolution to what that means exactly.

What are training camps going to look like? How are teams going to meet? How much contact on the field with other players is going to be permitted?

Those are just some of the questions still to be answered before teams convene for the first time since the end of last season.

Per Josina Anderson, the NFL and NFLPA are set to have a conference call today regarding some of the issues. The agenda for the meeting includes discussing a proposed schedule for training camp which could potentially be at odds with some of the regulations of the Collective Bargaining Agreement put in place back in March.

Camps are suppose to open in three weeks and teams still don’t know exactly what that’s going to look like. Even if/when protocols are put in place, the progression of the virus and access to adequate testing could ultimately be a moving target that will require course corrections along the way. 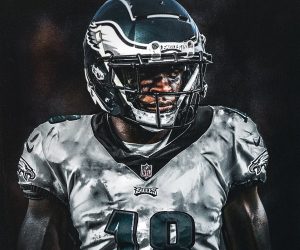 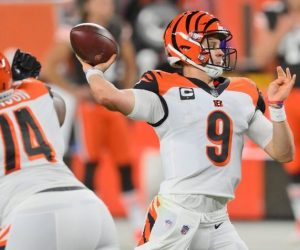