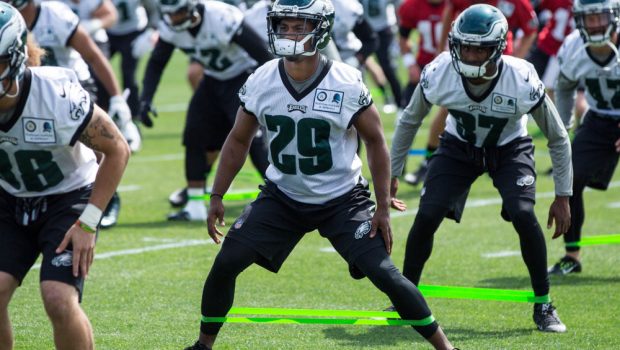 The Eagles are bringing back safety Blake Countess for his fourth hitch in Philly and they have waived safety Obi Melifonwu.

Countess was the Birds’ sixth-round pick of the 2016 NFL Draft.

Countess will compete with seven other safeties currently on the roster.

Starting safety Rodney McLeod is currently on the Physically Unable to Perform (PUP) list as he continues to work his way back from a torn ACL. Anthony Harris and K’Von Wallace have played well to this point. Marcus Epps and Anthony Adams are serviceable safeties who can contribute on special teams, and Grayland Arnold has flashed his ability at times.