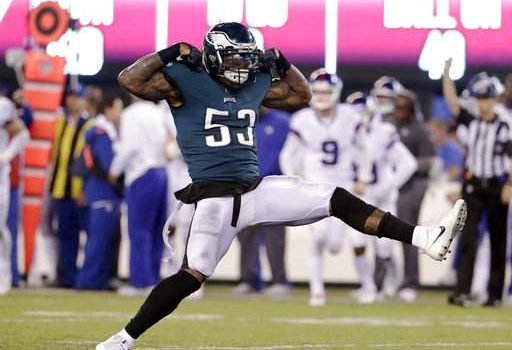 EAGLES-GIANTS WAS A BIG THURSDAY NIGHT RATINGS WINNER TOO!

The Eagles got a much-needed win Thursday night against the Giants.

And so did the overnight

A 10.8/19 in metered market results on Fox and the NFLNetwork, up almost 10% over last week’s New England Patriots win against the Indianapolis Colts in the early metrics.

That’s the best TNF has done in metered market ratings since premiering on Fox this year.

Added to that, the primetime Eagles game last night was a nose of 1.8% ahead of the comparable CBS & NFL Network match-up of October 12, 2017 when the Philly team beat the Carolina Panthers 28-23.