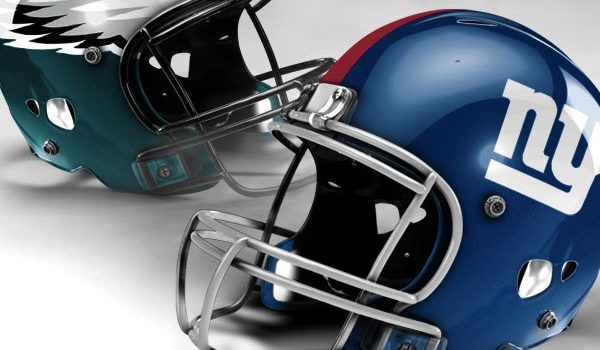 A man was shot to death this morning outside Pat’s Steaks in South Philly, and according to the Inky, an argument between an Eagles fan and a Giants fan led to the death:

Police said the shooting happened around 1 a.m. Thursday after two men got into an argument while waiting in line for food at 9th and Wharton Streets. According to Pat’s manager Tom Francano, the two men were fighting in part about football — one was an Eagles fan, and one was a Giants fan.

The situation escalated, and the suspect pulled a gun and shot the victim in the torso, according to Chief Inspector Scott Small. 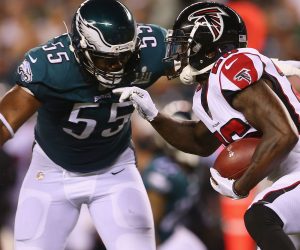 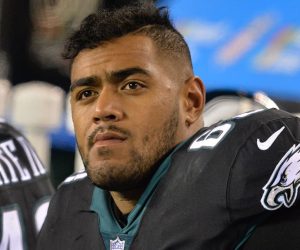