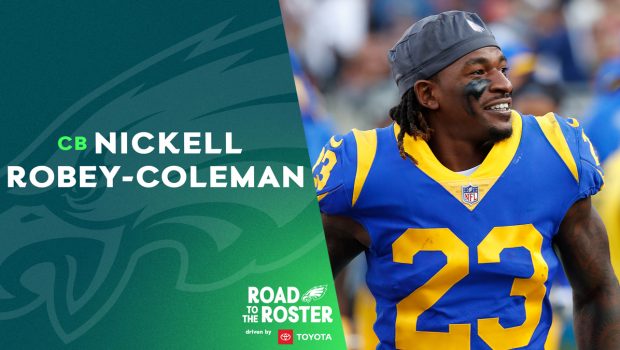 The deal: One year, $1 million

Robey-Coleman is always going to be synonymous with that play against the Saints, but he has been an above-average slot cornerback in his time with the Bills and Rams. Los Angeles declined his option in order to create cap space, but at this price, I’m surprised the Rams weren’t able to bring him back for another season.

This is an easy victory for the Eagles, who have upgraded two of their three cornerback slots by signing Robey-Coleman and trading for Darius Slay. The slot cornerback market seemed to take off in 2019, when guys such as Bryce Callahan, Justin Coleman and Tavon Young were able to sign significant multiyear deals, but with Brian Poole and Robey-Coleman each taking a one-year deal for modest money, things appear to have swung in the other direction.