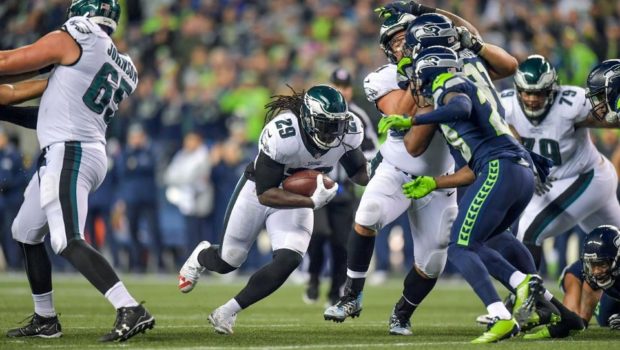 So says the Seattle Times:

This was just Seattle manhandling the NFC Super Bowl favorites like they were the practice squad.

“To have us as underdogs by that much, it was pretty idiotic. Just absurd,” said Seahawks tight end Luke Willson. “In my mind, we’re still the team to beat, and we showed that tonight.”

A win is a win whether it’s by three points or 30. But the nature of Sunday’s victory had to be encouraging for the Seahawks (8-4).

It would have been one thing had they survived a 45-42 thriller — but to hold Carson Wentz and the NFL’s No. 3 offense to 10 points?