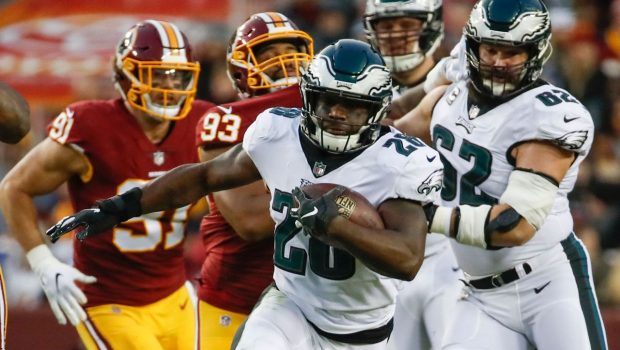 EAGLES FIRST SHUTOUT OF REDSKINS SINCE CARTER WAS PRESIDENT!

The Redskins had a chance to end the Eagles’ season with a win, no matter how the Vikings fared in their regular season finale against the Bears.

The loss means that the Redskins finish with a losing record for the 11th time in 20 seasons since owner Daniel Snyder bought the team in 1999 and for the third time in Coach Jay Gruden’s five seasons.

Meanwhile, the Eagles got the help they needed from the Bears, who beat the Vikings, 24-10.