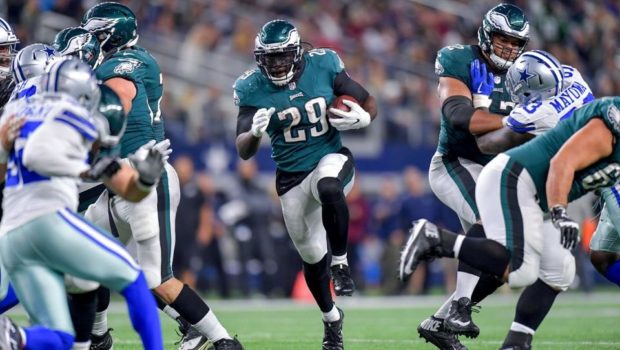 Stopping the run is the best part of the Seahawks defense and Ajayi still doesn’t have a good grip on playing time with the Eagles.

He hasn’t played more than 25 snaps or handled more than eight touches in a game since his arrival — LeGarrette Blount has more.

The Seahawks have given up some short-yardage touchdowns to running backs lately but Ajayi has just one snap inside the opponents’ five-yard line in three games.