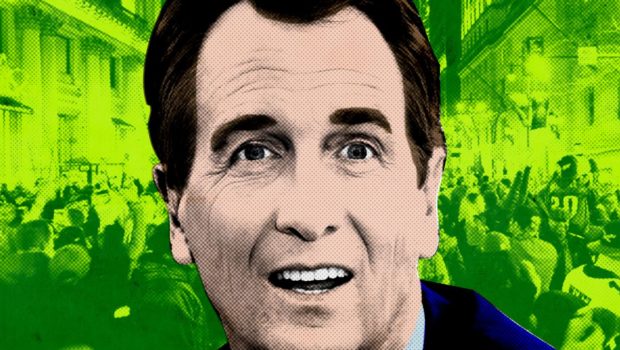 There is nothing that torques off thin-skinned Eagles fans more than the sense that national media — especially announcers — don’t treat the Birds fairly.

It pisses me off too.

And Sunday night Cris Collinsworth was in the Philly cross-hairs.

Eagles fans were less than thrilled with his analysis of a few key moments in the game. Philly.com even ran the headline, “NBC’s Cris Collinsworth couldn’t accept the Eagles scored a touchdown during the Super Bowl.”

The first big moment was Corey Clement’s 22-yard touchdown grab in the third quarter. Clement appeared to bobble the ball, but really, it seemed the call could have gone either way. The refs decided to stick with the call on the field and rule it a touchdown.

“If that ball is not loose in his arms when that left foot comes down, I give up…I would’ve called that incomplete,” Collinsworth said.

Later in the game—in a key moment late in the fourth quarter—the Eagles’ veteran tight end Zach Ertz caught another touchdown that came under review. It looked like Ertz had established himself as a runner—which the refs confirmed—but Collinsworth again seemed to disagree.

Collinsworth was struggling to explain the NFL’s ridiculous catch rule, which many fans have wondered about.

It’s a good thing the season is over and Collinsworth won’t be coming back to town any time soon.

Don’t expect to see him at Thursday’s parade!