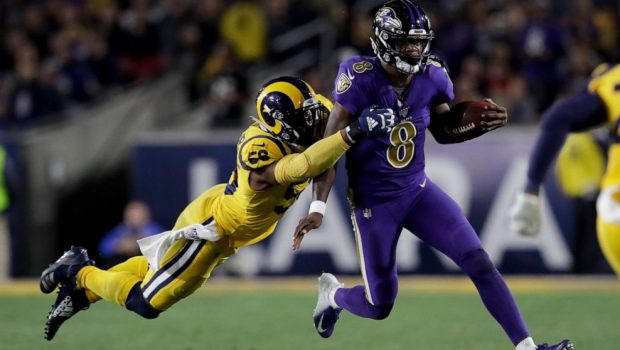 EAGLES FACING RAVENS AND A LAMAR JACKSON WHO’S OFF HIS GAME!

The good news is that a smattering of fans will be at the Linc on Sunday to watch the Eagles, the first time the city has allowed such a gathering because of the pandemic.

The bad news is that the opponent is the Baltimore Ravens.

A defining characteristic of the Ravens (4-1) is that they do not take games off.

That’s just an opportunity to run for 200 yards and put up 30-plus points.

And the team’s defense gets in on the same act.

That’s all terrible news for the Eagles (1-3-1), who have a crowded injury report and aren’t a particularly good team when healthy.

It’s worth noting for future weeks that Lamar Jackson’s passing, while still effective, has taken a dip from last season’s MVP.-level efficiency.

That probably won’t matter on Sunday, but it might when the team comes out of its bye to face Pittsburgh in Week 8.