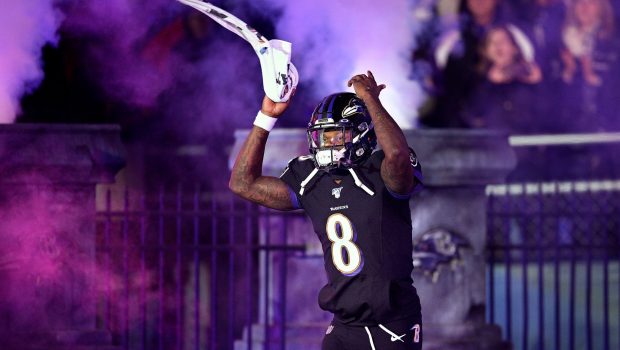 There’s no sense in looking back at the defensive screw-ups that cost the Eagles last Sunday’s game against the Steelers.

This Sunday they will be facing the future:

Lamar Franklin and the Baltimore Ravens at the Linc.

After 14 wins and an MVP season by Jackson, the Ravens automatically became a Super Bowl contender.

Their defense got better with the additions of Derek Wolfe and Calais Campbell, but even at 4-1 they aren’t yet playing their best football.

Jackson seems to be bothered by a knee injury that kept him out of practice last week, and the running game isn’t as potent as a year ago.

“There are times when our offense isn’t clicking and we need to get better,” tight end Mark Andrews said.

Given its success from a year ago, don’t be surprised if Baltimore’s offense improves in the coming weeks. The Ravens are still very much in the Super Bowl mix, but their divisional competition has gotten tougher.