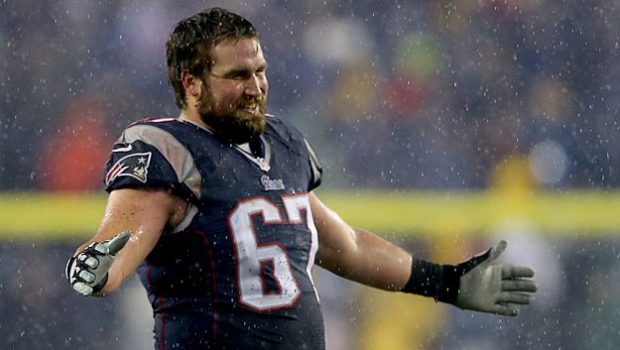 Initial reports yesterday were that the Eagles had traded cornerback Eric Rowe to the Patriots for guard Josh Kline and a conditional 2018 fourth-round pick.

But those shifted by the end of the day to Rowe for just the pick with Kline not involved in the deal at all.

Now he’s not a member of the Patriots either.

According to multiple reports, the Patriots are releasing Kline today.

Kline made 13 starts at guard last season, but the Patriots acquired other options this offseason and will be moving in a different direction up front. Kline has known that for most of the last 24 hours, but the shift in trade terms means he’ll now be choosing one of his own.