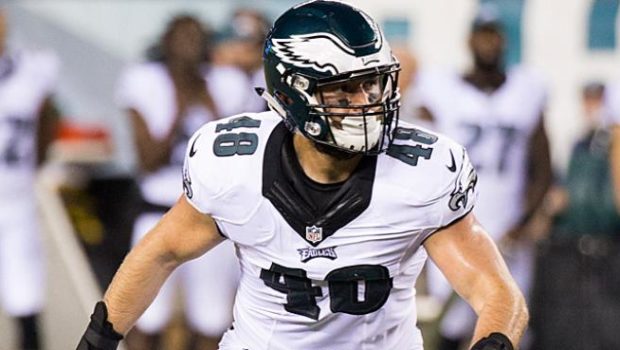 The Eagles have ended the NFL dream of Villanova’s Don Cherry.

Cherry was released for the first time since joining the Eagles’ practice squad in September. The former Wildcat made a good enough impression to stick on the scout team despite only joining the Birds roster shortly before 2016 training camp.

Greene has bounced on and off the Eagles ever since he originally signed to the practice squad in September. The Birds most recently cut Greene four days ago in order to replace him with Shepherd, who is now gone again.