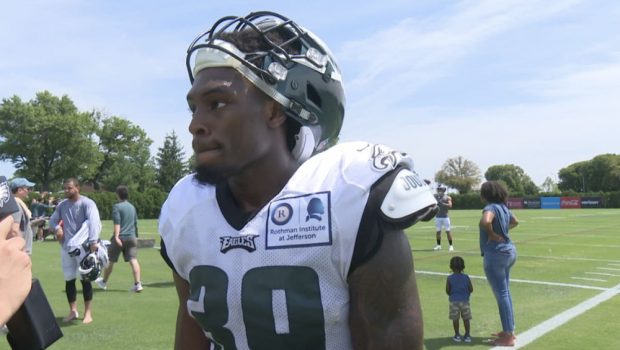 Sullivan, 22, signed with the Eagles as an undrafted free agent out of Georgia State in May. He received $51,000 in guaranteed money.

The Eagles waived him out of the preseason despite eight tackles and an interception in four games. They signed him back to their practice squad.