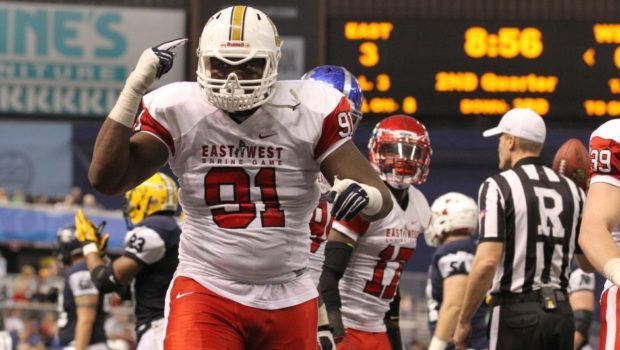 The Eagles don’t open training camp for another 13 days, but they have already decided they don’t need Derrick Lott.

They have waived defensive tackle Lott, who signed with the team on May 23.

Lott was undrafted in 2015 out of Tennessee-Chattanooga, where he landed after transferring from Georgia. He signed with the Titans and then wound up on the Buccaneers’ practice squad for most of last season.

The Eagles have Mike Martin, Taylor Hart and Beau Allen among the choices to play behind Fletcher Cox and Bennie Logan on the interior of the line. They also have an empty roster spot they could use to bolster that group or flesh out the roster in another spot.