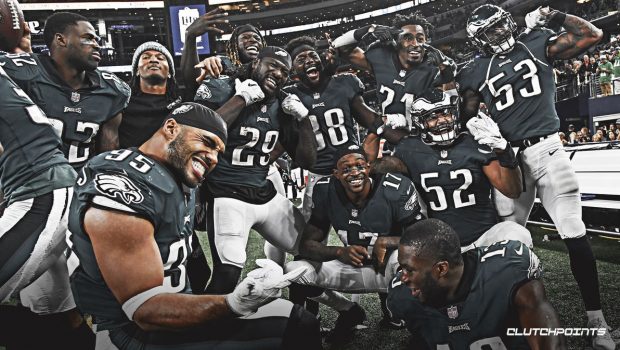 The Lions sent 29-year-old Darius Slay to the Eagles for a third-round pick and a fifth-round pick in the upcoming draft. After the deal, the Eagles and Slay reached an agreement on a three-year, $50 million extension that includes $30 million guaranteed.

Philly’s secondary was an issue all year long in 2019 and the defense was in dire need of a boost, so adding one of the top corners in the game will be a massive help for the Eagles.

Odds as of March 20 at BetOnline