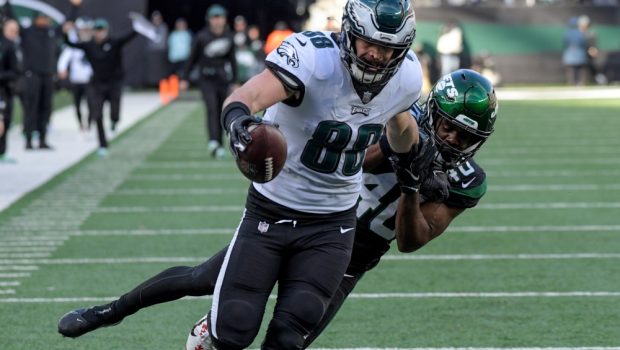 EAGLES DON’T EVEN HAVE TO WIN OUT TO GET A WILD CARD!

And for casual NFL fans in Philly, the real meaning of that is:

Except that the the Vikes are now 6-7, the same as the Eagles, and they are both fighting to make the NFC Wild Card.

The Birds have won four of six and briefly held a wild-card spot after beating the New York Jets last Sunday.

They can make hay after a week off, since all of the Eagles’ remaining games against NFC East adversaries.