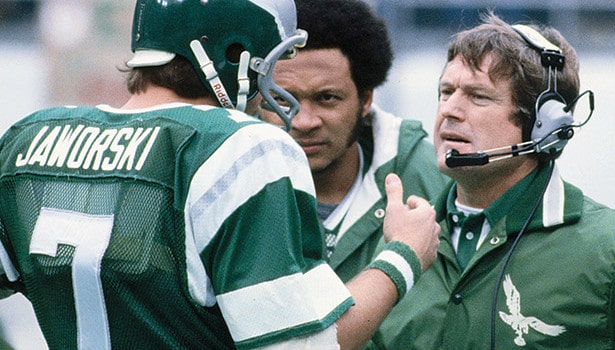 The height of that era was under Dick Vermeil, which the Eagles won their first NFC Championship and advanced to Super Bowl XV.

Philly also snapped an 18-year playoff drought during that era, as Vermeil won his first 11 games against the Giants in his career.