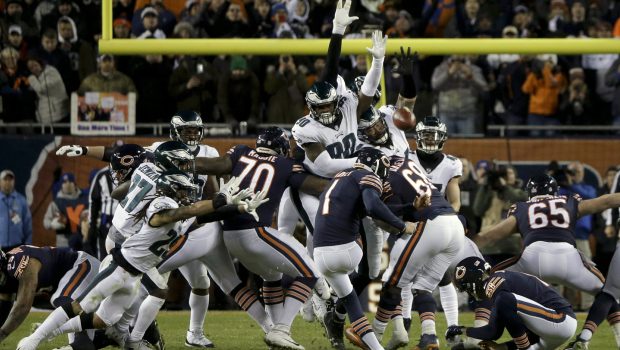 Countess was drafted by the Eagles in the sixth round of the 2016 NFL Draft. He signed with the Rams shortly after being released at the end of his rookie Training Camp. In three seasons with Los Angeles, Countess played in 37 games (4 starts) and amassed 39 tackles, two interceptions, and one sack on defense.

Hester is credited with the Wild Card game-winning field goal block in the 2018 season against the Chicago Bears.

He finished the 2020 season on the practice squad after returning in November, but he didn’t suit up for the Eagles in a regular-season game this year.

The Eagles currently have Fletcher Cox, Javon Hargrave, Malik Jackson, and Raequan Williams under contract at defensive tackle for the 2021 season. T.Y. McGill and Hassan Ridgeway are scheduled to become unrestricted free agents on March 17.