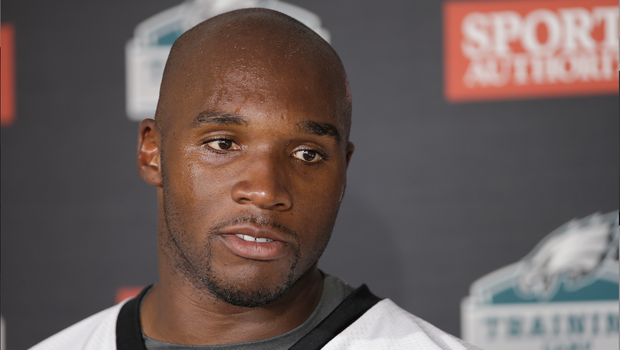 It’s nice that running back DeMarco Murray wants to see the Eagles offense match the performance of the Eagles defense, but injuries may keep that from happening tonight against Carolina.

Riley Cooper was listed as questionable for the game due to a knee injury he suffered a couple of weeks ago. He appeared to aggravate the injury during last Monday night’s victory over the Giants and missed practice on Wednesday and Thursday before returning to the field on Friday.

Nelson Agholor was ruled out for the second straight week with an ankle injury, so the Eagles will be quite thin at wideout if Cooper can’t go. Miles Austin, Josh Huff and Seyi Ajirotutu would be options to play with Jordan Matthews.

Linebackers Mychal Kendricks and DeMeco Ryans (above) are both questionable with hamstring injuries. Kendricks was a full participant in practice all week while Ryans missed two days before a limited practice on Friday to close out the week.