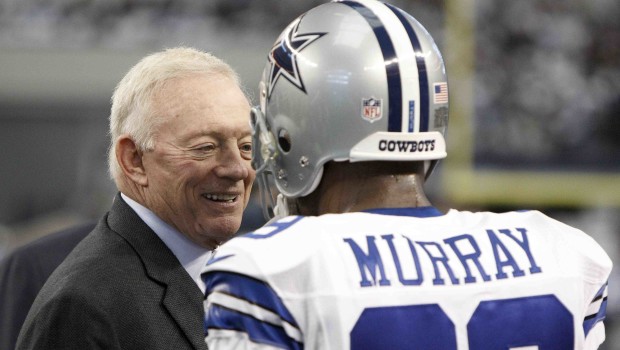 So, NFL.com reports that some anonymous “source” from the Cowboys didn’t like Eagles running back DeMarco Murray when he played for the Cowboys:

“The guy is a pro in his preparation and toughness and competitiveness. But he’s also entitled, selfish and condescending. He’s a great ‘team’ guy when he’s the guy.” Murray’s reputation in Dallas was of a player who’d mope at times when things didn’t go his way, which is part of what the Eagles have dealt with of late.