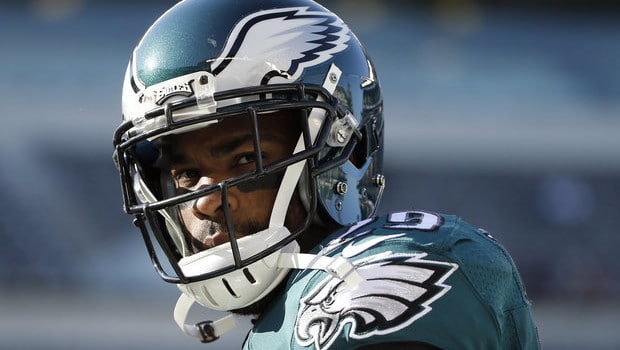 Little by little, the reasons for Chip Kelly’s stunning sacking as Eagles Supreme Leader are dribbling out:

DeMarco Murray informed the Eagles owner weeks ago that he had no confidence in Chip Kelly as a head coach, according to NFL Media Insider Ian Rapoport.

A disgruntled Murray met with Lurie on the team plane after the Eagles defeated the Patriots 35-28 in Week 13 to discuss his role with the team.

Murray has been frustrated all season with his lack of productivity and has seen his playing time dwindle as the season progressed.

The five-year veteran was Kelly’s prized acquisition on offense during the offseason, but the running back proved to be a poor fit with Kelly’s scheme.

With one week remaining in the Eagles’ season Murray is averaging a merger 3.5 yards per carry and has a total of 633 rushing yards — a far cry from his NFL Offensive Player of the Year campaign when he rushed for 1,845 yards and averaged 4.7 yards per tout.