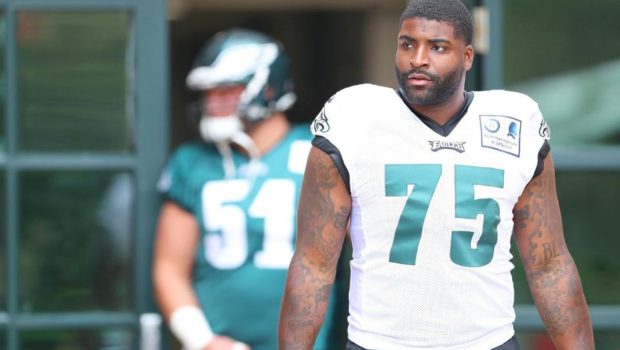 EAGLES’ DE VINNY CURRY BETTER GET OFF HIS ASS QUICKLY!

If you’re wondering what Vinny Curry, the overpaid, underperforming Eagle, has been doing now that Derek Barnett has lit up the sky in preseason, check out what the Inky’s Jeff McLane is reporting:

Vinny Curry caught an earful from defensive line coach Chris Wilson. The defensive end jumped early into the neutral zone on two occasions and each time he eased up probably thinking that the plays would be whistled dead. They weren’t and Wilson barked the second time, “Finish! Finish! Finish!” Even after the play ended, the assistant implored Curry to keep moving. It wasn’t a big deal, but Curry has been quiet for most of the summer. A day earlier, Wilson said that it was too early to talk about Barnett starting ahead of Curry. The veteran must feel the rookie breathing down his neck, though.