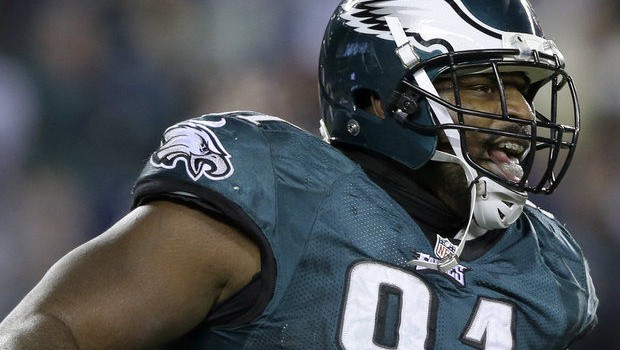 Most NFL games are won in the trenches, and Sunday’s Eagles-Bills game at the Linc is no exception.

And the battle between Eagles defensive end Fletcher Cox and Bills left tackle Cordy Glenn could spell the difference.

As Vic Carucci, who covers the Bills for the Buffalo News says, Cox is the biggest impact player the Eagles have in the eyes of the Bills. Just as they went into the Houston game zeroing in on J. J. Watt, they’re pinpointing Cox as someone they have to neutralize and do what they can to keep from being disruptive.

They were very happy with their plan against Watt, and Carucci thinks they’re pretty confident they can do something similar with getting extra blockers his way. As much as anything that happened last week, they sent extra blockers at Watt and ultimately discouraged him. Maybe some of that was on Watt and a hamstring issue, but when it was clear early on to him that he wasn’t going to have this big day, it seemed to be easier for the Bills to neutralize him.

The Bills look at this defensive front for the Eagles as one where if they get Fletcher Cox under control, someone else is going to step up and really wreck what they’re doing offensively.