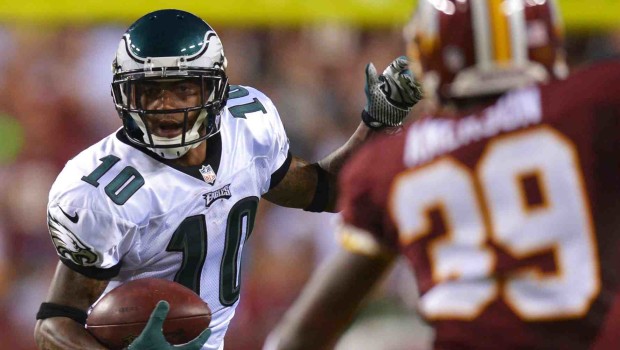 After ranking 44th in yards per route run in 2017, Jackson’s ranking of ninth-best last year might come as a surprise to some, but not to me.

Jackson also ranked 12th-, ninth-, and fifth-best over the prior three seasons. Jackson struggled mightily with Jameis Winston under center (1.53 yards per route run), but was far more efficient with Ryan Fitzpatrick (2.34), and, actually, every other quarterback he’s ever played with.

Winston has struggled with deep passing efficiency over the past two seasons and throughout the majority of his career – Carson Wentz has been much better — while Jackson has been just as good as ever (ranking as our 18th-highest-graded receiver over the past two seasons). Due in part to the change in scenery, Jackson is one of my favorite sleepers at the position this year.