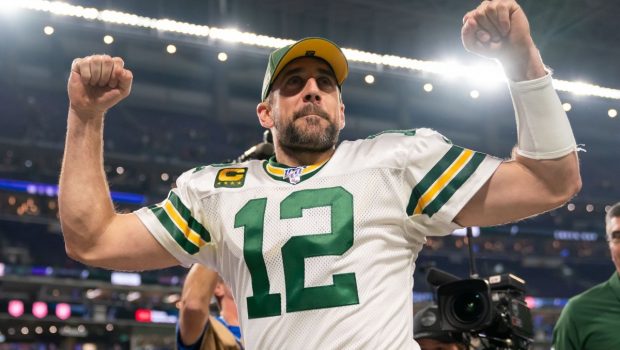 EAGLES D-BOSS LEARNS NOTHING: INSPIRES RODGERS LIKE HE DID DK!

So now, Eagles defense coordinator Jim Schwartz is doing for Packers QB Aaron Rodgers, whom the Birds face next Sunday, what he did for the Seahawks DK Metcalf.

DK Metcalf caught 10 passes for 177 yards, Russell Wilson threw for 230 yards and a touchdown and the Seattle Seahawks beat the Eagles 23-17.

Before the game, Metcalf said Eagles defensive coordinator Jim Schwartz, who coached Calvin Johnson in Detroit, compared him to the former Lions star.

”I’m getting a little respect, but you know I still got work to do. One of the defensive coaches came up to me and it kind of made me mad that he was like, ‘You know, I was in Detroit with Megatron but you’re not there yet,”’ Metcalf said. ”In my mind, I’m not trying to be Megatron. I’m trying to be me. So I had a little chip on my shoulder the whole game.”

Re: Metcalf, Jim Schwartz said he was paying a compliment.

Schwartz is gushing about Aaron Rodgers, has been playing against him since 2008. Then he joked paying a compliment to a player might be taken as a slight.

One thought on “EAGLES D-BOSS LEARNS NOTHING: INSPIRES RODGERS LIKE HE DID DK!”