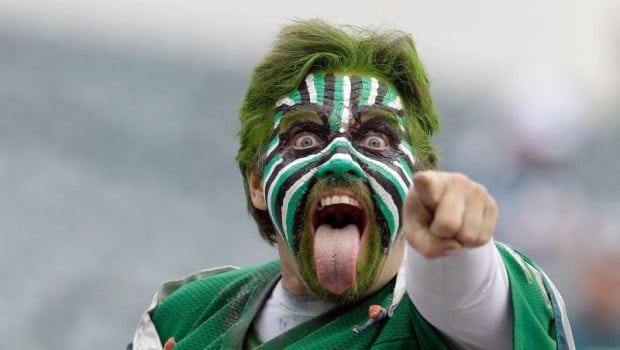 None of the three ever played a regular-season down for the team.

The Eagles drafted eight players last week and reportedly added several more as undrafted free agents. They went into the draft with 73 players on the roster.

The Eagles’ rookie camp runs from May 13-15. OTAs, which are all voluntary, begin on May 17. The only mandatory days are in the minicamp from June 7-9.