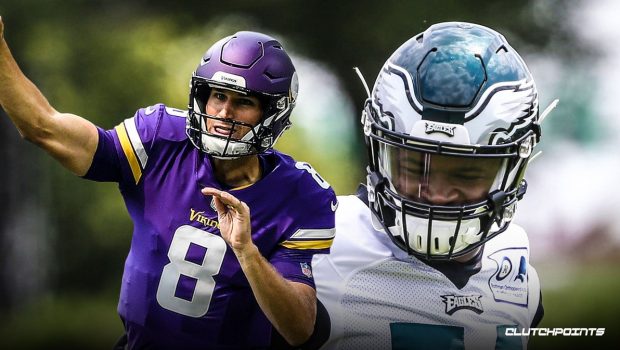 His underwhelming play was a big factor in his cutting, but it is not a coincidence that his recent comments motivated Cousins to torch the Eagles on Sunday.

When asked about Vikes QB Cousins on Friday, Brown said:

“I think every defense is going to want that guy to throw the ball. For me, that’s probably the weakest part of their offense is him. Everything else is good. They’ve got a good running game, probably one of the best in the league. They have real good receivers. You just want them to pass the ball. You want Kirk Cousins to get it in his hands.”