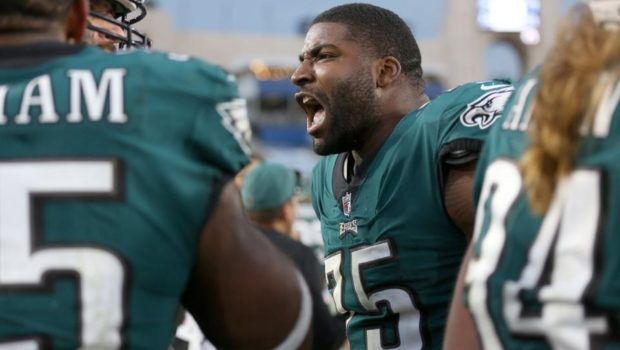 EAGLES CURRY, WATKINS AND JAMES ON THE PATH BACK!

The Eagles have activated the 21-day practice window for defensive end Vinny Curry, wide receiver Quez Watkins and cornerback Craig James, who were placed on Injured Reserve following the season opener against Washington.

Per the new league rules in 2020, teams can bring back a player from Injured Reserve after missing only three games, which means they can activate Watkins, Curry and James at any point before the 21-day window expires.

There is currently one open spot on the active roster after the team waived running back Adrian Killins on Monday. He was brought back to the practice squad on Wednesday.