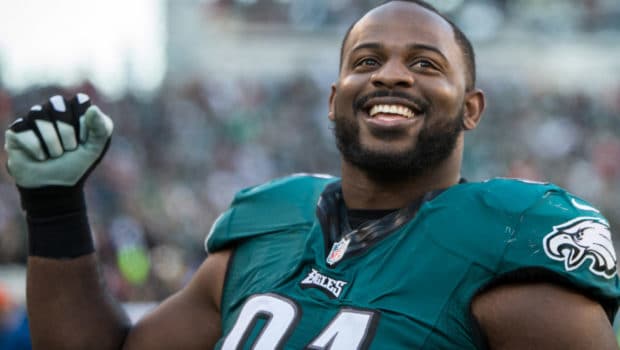 The Eagles had three players selected to the Pro Bowl:

Cox, Ertz and Brooks were all selected as starters.

The Eagles had six selected last year, but none of them played in the game because the Eagles reached the Super Bowl. The Pro Bowl is held during the week between the conference championship games and the Super Bowl. This season, it will be on Jan. 27 in Orlando.