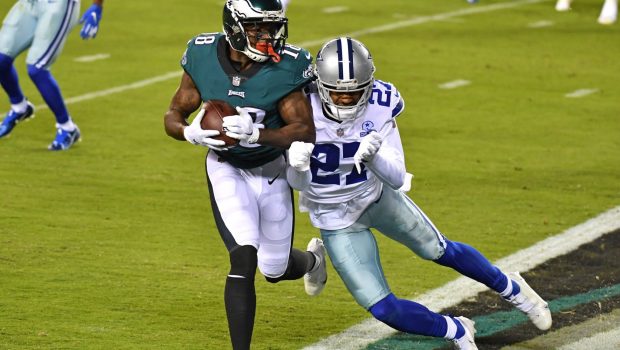 EAGLES-COWBOYS WAS A TURKEY OF A GAME, TV RATINGS PROVED!

The Eagles 23-9 win over the Cowboys was a turkey dressed up in Midnight Green.

And the viewing public noticed how bad it was.

The Cowboys-Eagles game had none of the piss and vinegar of the old days, and it drew just 16.933 million viewers. That’s down 8% from Packers-Chiefs a year ago.