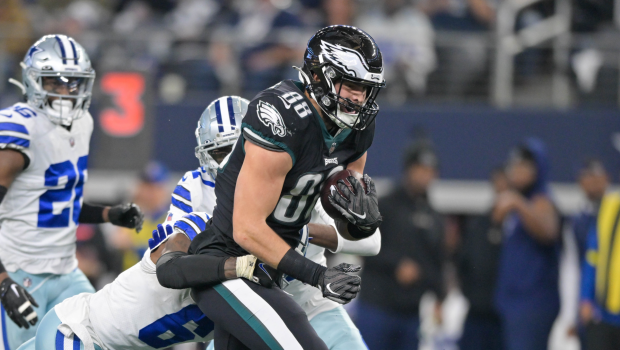 The Cowboys’ win delivered the largest Christmas Eve NFL audience since at least 2000, including years when the date fell on the NFL’s traditional Sunday. For the season, it ranks fourth among all NFL telecasts with the Cowboys featured in five of the top six.

While the NFL dominated Christmas Day, its numbers paled in comparison to Thanksgiving Day — when the league averaged 31.78, 42.06 and 24.78 million viewers in the respective windows.