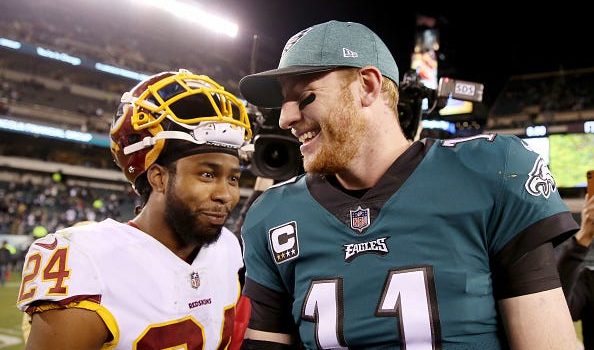 The Eagles have already been linked to both Darius Slay and free agent Byron Jones this offseason, meaning that they’re not only in the market for a proven cornerback, but that they’re also willing to pay up.

Though the team could additionally draft a cornerback, their desire for a top-tier rookie wide receiver seems pretty clear.

Enter Josh Norman, who was just cut by the Redskins.

Even if they do add a high-profile, expensive cornerback to their ranks, which seems to be the primary goal of the offseason, they could still go for another in free agency, and Norman would likely still fit in their budget.

Philly has never been one to shy away from a loud and outspoken presence (see: DeSean Jackson), and so Norman’s unapologetic nature could be a natural fit in Philly.