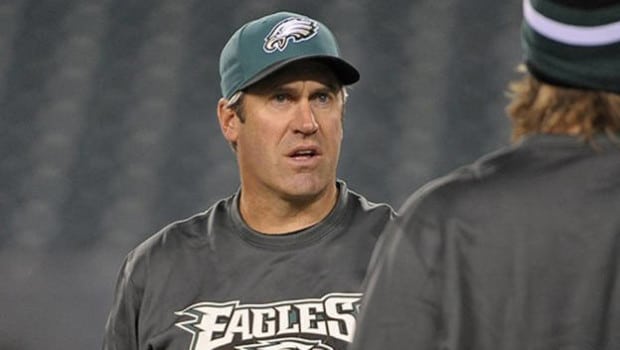 If you believe the report posted yesterday by Tim McManus of Birds 24/7, it was head coach Doug Pederson who helped sell Sam Bradford on the idea of staying in Philly:

Doug Pederson played a significant role in selling Sam Bradford on the idea of re-signing with the Eagles, according to multiple people familiar with the situation.

Pederson was able to get (Bradford) to believe that Philadelphia was a place for him to thrive,” one source said. Another added that Pederson’s efforts “absolutely helped” get Bradford back under contract.

That Bradford would need some convincing would be understandable given the uncertainty about the direction of the organization after a turbulent season that ended with Chip Kelly — the man that traded for Bradford — getting axed with a game to play, and lines up with some of what we were hearing at the onset of the offseason.