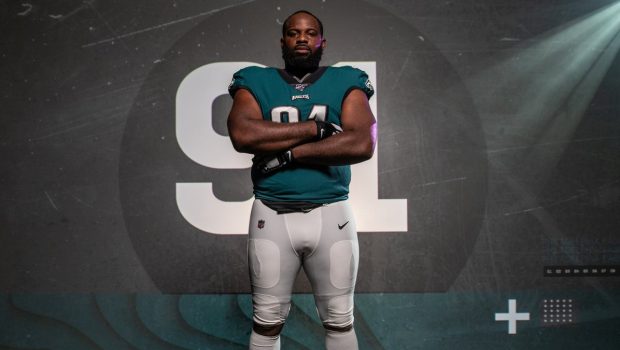 Fletcher Cox has been the key to the Birds defensive line since Barack Obama’s first term in 2012.

But he’ll be 30 in December and his tread is starting to wear a bit.

Other top cost savings for the Eagles would include the trade/release of Derek Barnett ($10 million), post June 1st cuts or trades of Brandon Graham and Alshon Jeffery ($13 million each) and a post June 1 release or trade of Malik Jackson ($10 million). Note that each team can only designate two players as post June 1 cuts ahead of that deadline.

This season, Cox has registered 1.5 sacks, 12 tackles and a pass deflection in addition to his numerous pressures (14% pass-rush win rate). He will be looking to build on those numbers Thursday night against the Giants.

Extra room for Philly now, but also more money to rollover into 2021 when the league could be in a tighter cap year.