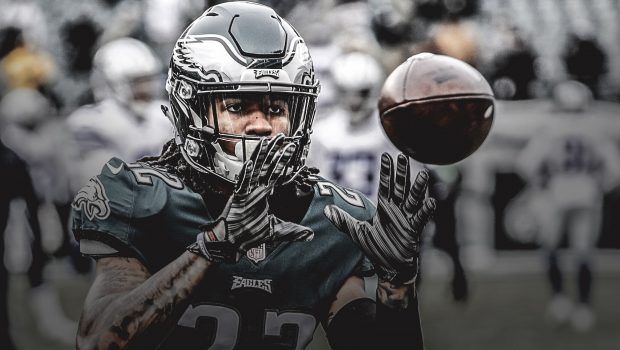 Ronald Darby has been unable to stay healthy since coming to town 2017, and the rest of the Eagles’ cornerbacks seem to be a bunch of relatively evenly-matched guys competing to get on the field.

This past year, Jalen Mills, Rasul Douglas and Avonte Maddox saw the bulk of the playing time in Darby’s absence, but the man the Eagles may have the highest hopes for at the cornerback position aside from Darby is Jones.

Jones is entering his third season and was a second-round pick of Philly back in 2017. He suffered a torn Achilles during his Pro Day that year, which has certainly limited him, but it has gotten to a point where Jones may be running out of chances.

If he can’t beat out Mills, Douglas and Maddox for playing time, the future will be very murky for Jones.