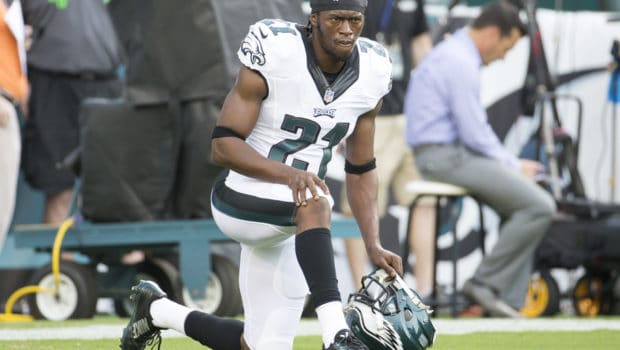 Eagles cornerback Leodis McKelvin missed last Sunday’s game against the Redskins with a strained hamstring, but he’s fully healthy and ready to play this week.

McKelvin, 31, has started two games this season and missed the other three with the hamstring injury.

After he practiced last Friday at full speed, McKelvin said his leg didn’t feel healthy when he worked out leading up to the game.

“It was my decision [to sit out],” McKelvin said yesterday. “As a player, you definitely do not want to go out there and be hindered.”

McKelvin, a nine-year veteran who signed with the Birds in March, hoped a reunion with defensive coordinator Jim Schwartz would help generate an uptick in performance, but he hasn’t been able to remain on the field long enough to make a defined impact on the Eagles.

He said he practiced well yesterday and will be able to play Sunday against the Vikings.