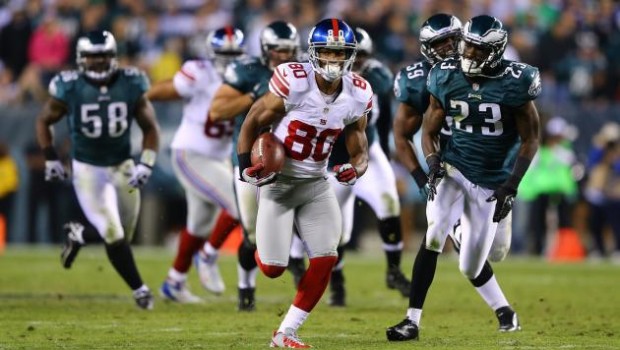 And that’s good news for the Eagles, who square off with New York five nights from now at the Linc.

Cruz has been out this year with a calf injury, and apparently isn’t ready to practice yet.

“He’s rehabbing, working indoors primarily, working with the trainers,” Coughlin said. “He’s in every meeting, however he has not been cleared to begin on the field.”

The Giants could certainly use the help, especially after Odell Beckham strained his hamstring Sunday night against the 49ers. Though Beckham came back late for their game-winning drive, when Rueben Randle hurt his hamstring, they were out there for much of the fourth quarter with Dwayne Harris, Myles White and Geremy Davis at wide receiver.