A bounce-back night from quarterback Russell Wilson and a resurgent running game led by Carlos Hyde did the rest in a 28-21 win for the Seahawks over the Arizona Cardinals at Lumen Field.

The Seahawks reclaimed first place in the division and avoided what would have been their first three-game losing streak since 2011, the year before Wilson was drafted.

Allowing 21 points constitutes an improvement for Seattle’s defense, especially since it scored two points of its own via a safety. Carlos Dunlap had two of the Seahawks’ three sacks of Kyler Murray, including one on fourth down to seal Seattle’s victory. 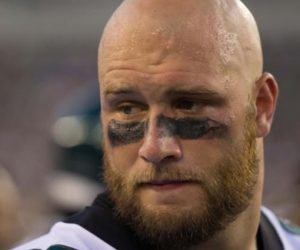 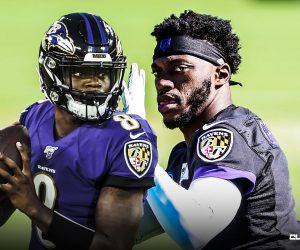