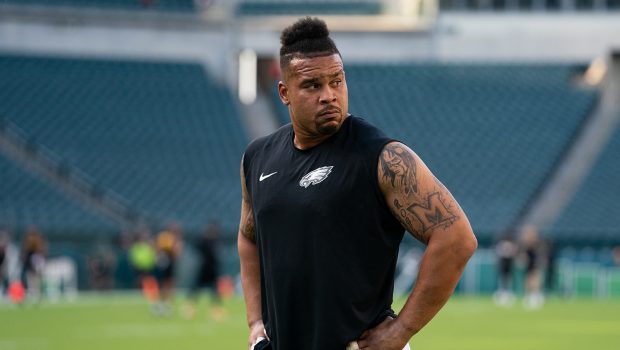 Brooks won’t miss the remainder of the season, but he will be placed on injured reserve, ensuring he misses three games minimum.

Brooks missed the 2020 season with an Achilles injury and had been dominant through a game and a half of action before suffering the injury in Week 2.

Brandon Graham ruptured his Achilles and is done for the year, Brandon Brooks strained his pec and will head to IR but he isn't done for the year and Davion Taylor is day-to-day with a calf injury, per Nick Sirianni. #Eagles