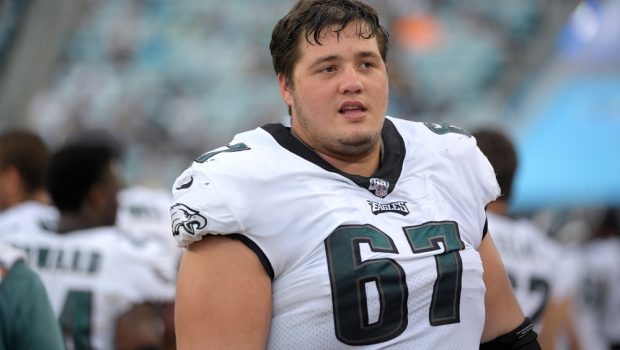 Nate Herbig started in five games last season due to injuries, appearing in 16.

Grading out at 68.1 according to PFF, Herbig stepped up when Brandon Brooks got hurt and helped the Eagles rushing game immeasurably.

Eagles have tendered RFA OG Nate Herbig at the right of first refusal. Herbig was an undrafted free agent out of Stanford who is 23.