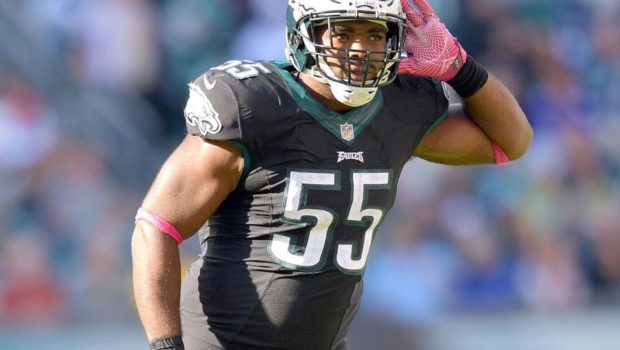 EAGLES’ GRAHAM WILL BE DAK’S PRIME-TIME PAIN IN THE ASS TONIGHT!

If you’re going to watch tonight’s Eagles-Cowboys smackdown in Big D, don’t be surprised if:

The Eagles DE is having his best season yet:

He will be needed more than ever against a Dallas offensive line that has allowed sacks on just 1.06% of plays when at home this season.

Dak Prescott is a mobile quarterback who can do damage from just about anywhere on the field. From extending plays to impressive pocket awareness, it’s rare to see Prescott take a big hit..which means if the Eagles can somehow get behind the Dallas O-Line and get in the quarterbacks face often..they could force errors just as they have all season.

If the Birds can force Prescott to get the ball out quickly, then they have every chance of forcing turnovers..and a large part of that will rely on the success of Brandon Graham.